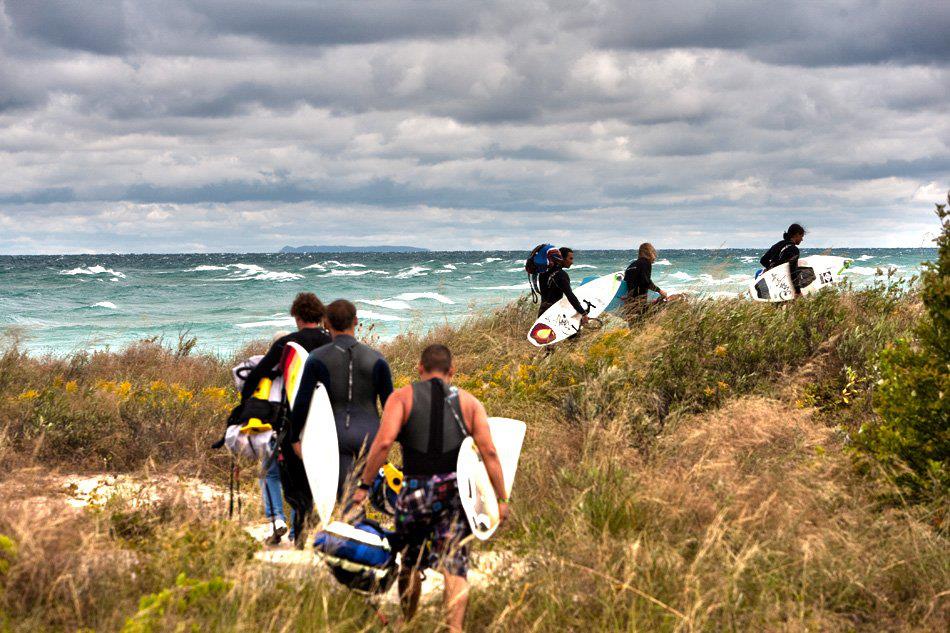 Matt was born and raised on Neahtawanta Point on Old Mission Peninsula in Traverse City, Michigan.  Spending most of his childhood between the mountains of Aspen Colorado, and the freshwater bays of Lake Michigan, Matt developed an appreciation for the outdoors and travel at an early age.   Motocross dominated his teenage years and with hard work, he was able to take sport to the professional level.  After pushing the limits of the sport, Matt took a break to attend college at Michigan State University where he sought a degree in architecture.

During college, Matt spent any and all spare time traveling the globe.  He even developed an independent study that took him on a journey through all of French Polynesia, including Tahiti and Bora Bora, both the north and south islands of New Zealand, the entire Gold Coast of Australia, Western Samoa, and most all of the Hawaiian Islands (where he witnessed his current passion, kiteboarding, for the first time).  The final leg of his trip was joined by his brother, Keegan, who came with him exploring the entire European coastline, including long stays in Sardinia, Italy, and Tarifa, Spain.  When the two brothers returned home to Michigan, they taught themselves to kiteboard, feel in love with the sport, and quickly realized Michigan held the potiential to be one of the best places in the world for kiting.

Upon graduation from college in 2003, Matt and and his brother Keegan formed their first company, a kiteboarding school, Broneah, Inc. (www.broneah.com).   Shortly after they formed the popular clothing line and lifestyle brand, M-22, Inc. (www.m22online.com).  Matt quickly took to the design and development of the businesses, while Keegan focused on the books and keeping things afloat.   Matt is still working side by side with his brother and enjoying all aspects of business, life, and kiteboarding.   “I just love watching people get excited about kiteboarding, and seeing the positive difference it makes in so many lives. It is truly the most amazing sport known to man.”

Today, Matt is working full time for both M-22 and Broneah and spends his free time kiting, surfing, riding motocross, travelling, and spending time with his fiancé, Stephanie, and golden retriever Lilikoi.  Matt hopes to continue meeting more amazing people, visiting more amazing destinations, and enjoying as much time as possible on the water with his friends. 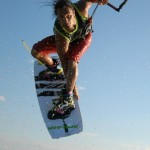 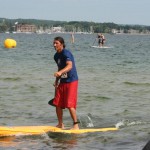 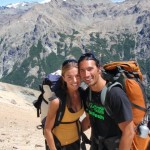 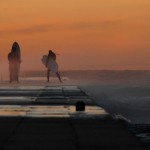 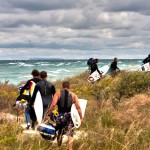 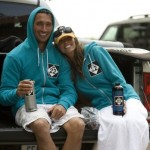 Matt and Steph in Frankfort

Coming off the water in Maui 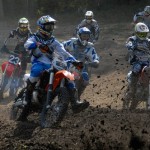 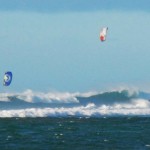 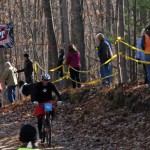 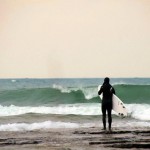 Surfing in the UP